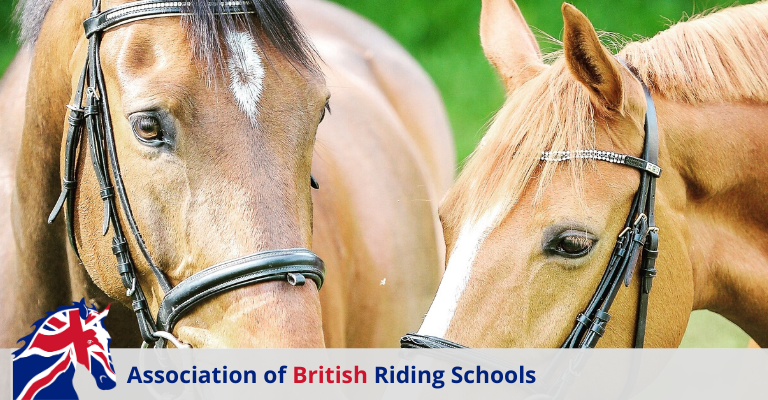 At the ABRS video conference with members, the issue of Council Licensing was raised.  Members pointed out that they had paid for licenses which they had been unable to use for 3 months.  We have advised and engaged the support of the BEF to take this issue forward.  The advice we have had so far is as follows:

·       Council Licensing is non-profit making and the charges are intended to cover costs.  We believe it is unlikely that Councils will provide a rebate.

·       The duration of licenses is defined by regulation and so Local Authorities are unlikely to have the power to vary license lengths without the approval of Government.

The BEF has agreed to approach DEFRA, on our behalf, to request that licenses be extended by 3 months to reflect the period when they could not be used.  We believe this is the most likely route to a successful outcome.  I do not believe an answer will be forthcoming rapidly but we will keep you updated as information comes in.