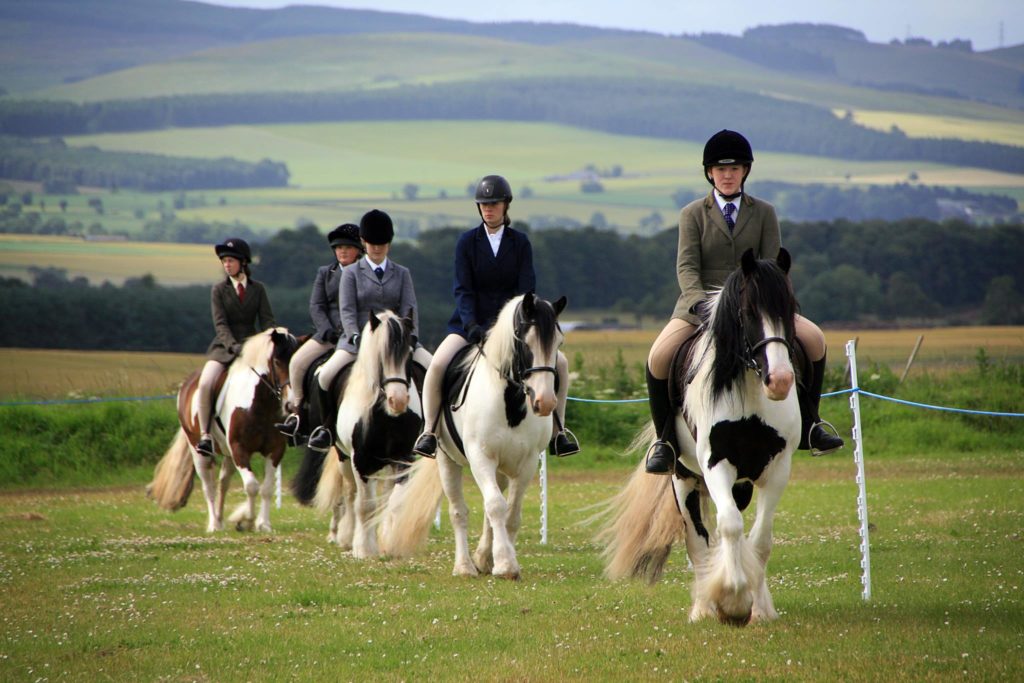 It was with sadness that the ABRS learned of the recent passing of Sheila Layton MBE FABRS, founding proprietor of Contessa Riding & Training Centre and a previous Executive Member (Trustee) of the Association.

Together with her daughter Tina, Sheila founded Contessa in 1977 and over the years developed the School into being one of the premier riding establishments in the U.K. with an excellent reputation that extended overseas. The establishment became renowned not only for the quality of its teaching and classical methods of training, but also for the efficient running of the centre in which Sheila played a key role. Sheila was wonderfully supportive to Tina, enabling her to focus on her riding and training to advanced level and the close relationship between the two was no doubt significant in terms of their success. Contessa epitomised all that was best as a family run ABRS school which was why clients regarded it not only with respect but with great affection.

Sheila’s dedication to the ABRS extended over many years. As well as being a member of the Executive Team, Sheila was Chairman of the Association’s Inspections Sub-Committee, a role which she carried out with her usual high level of efficiency as well as being highly supportive to those schools needing help and advice. Her input as a member of our Examinations Committee also proved to be invaluable while in the background Sheila did much to promote ABRS training and examinations at her school. Contessa, due to working at advanced level, became an examination centre for the ABRS Advanced Teaching Diploma, being one of the few member ABRS schools which were able to offer this facility.

Sheila’s superb dedication and commitment to the ABRS was recognised by her being awarded a Fellowship of the Association in 2006 and then in 2010 she was awarded an MBE in the 2010 New Years Honours List for her services to the equine industry.

We mourn the passing of a gracious, kind, impressive lady and all of us in the Association send our warmest wishes and condolences to Tina, Paul and Zak at this difficult time.