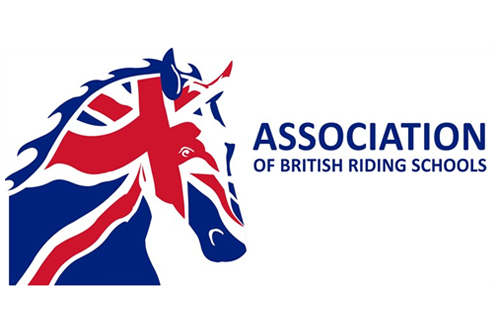 Suzanne Marczak FABRS, the founding proprietor of the famous Suzanne’s Riding School (SRS), which ran from 1939 to 2004, has died following a long illness.

From a young age Suzanne’s great passion in life was horses and as a teenager she was gifted two horses and two ponies by her mother, who later confessed she had no idea that this was the beginning of her daughter’s lifelong career. With no capital of her own and relying on a helpful bank manager, gradually over the years Suzanne established and ran a major riding centre in Harrow Weald, Middlesex. In its heyday the school had one hundred horses and ponies divided between senior and junior sections and continues to be regarded as being one of the premier riding schools ever established in the UK.

In the early years Suzanne combined the running of her riding school with showing at the major shows including Wembley, Richmond and Watford and also went on to offer side-saddle training at the school.

“It was a remarkable achievement on my mother’s part”, said Julian, Suzanne’s son who is President of The Association of British Riding Schools. “Her standards were extremely high and in many ways she was a pioneer in the riding school world including the specialist teaching of young children, the introduction of “Own a Horse Weeks” and a residential working pupil scheme involving a high level of training of students working towards professional qualifications. The school was approved by the Association of British Riding Schools (ABRS) and the British Horse Society (BHS) and was an examination centre for both. It gave Suzanne great pride that many of today’s  qualified riding teachers started their careers at her school.

The school was one of the first to provide riding to its local RDA Group for the Disabled which it did for over thirty years and with its diverse clientele, which at times included a number of celebrities, SRS epitomised a riding school being the hubbub of the local community. “My mother ran her school for sixty-five years”, Julian continued, “and as time went on she found she was providing teaching for the grandchildren of those who had ridden at her school many years before”.

Suzanne’s charitable commitment was perhaps highlighted by the substantial funds which she raised in the 1970’s to build new facilities on the riding school site for use by the disabled. However planning refusals by the local authority led to the monies raised being donated years later to the Riding for the Disabled Association. They in turn channeled the substantial sum which had accrued to Penniwells Riding Centre in Elstree enabling them to build a splendid new indoor riding facility for the disabled.

‘Formidable on occasions, glamorous, someone who impacted on others’ lives, a setter of high standards and immensely kind’ are just some of the ways in which Suzanne has been described.

Students attended Suzanne’s from around the globe and the messages which the Marczak family have received since her passing highlight the extent to which a special lady touched the lives of so many.