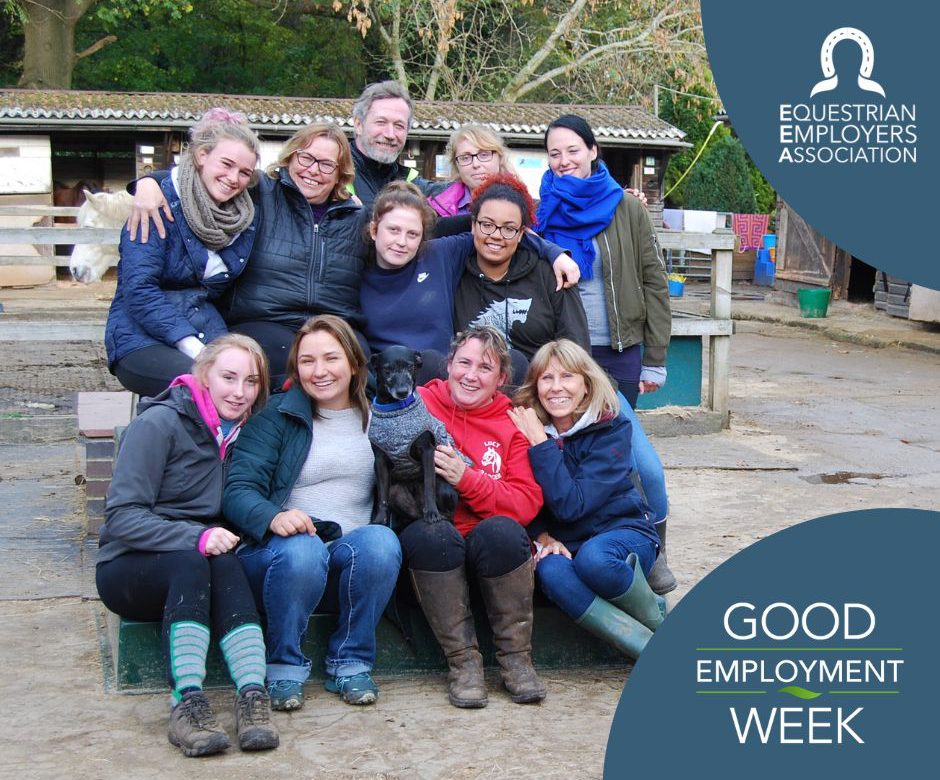 The Memorandum of Agreement aims to deliver a shared vision for the equestrian industry through safeguarding those who work within the sector, promoting the values of dignity and respect.

Malcolm Wharton, Chair of the BEF Council says; “The British Grooms Association and the Equestrian Employers Association have been making great progress in the work they have done around education and support, to grooms and employers, but it was important to ensure the whole federation was involved to make a collective step-change. We will be working collaboratively to support this initiative by promoting good employment practice and embracing equality and diversity to ensure the equestrian industry is a good place to work.”

Lucy Katan, Executive Director of the British Grooms Association adds; “This initiative marks a significant moment in time, where the phrase ‘that’s what happens in the horse world’ is abolished. The revolution is here; together we can make this a positive transformation for equestrian businesses, the workforce and the horses in their care.

In October 2017 the BGA revealed in their Grooms Minds survey that 81% of respondents were not happy in their workplace, with 76% citing that they had been bullied, or received derogatory comments whilst at work. A subsequent survey from the BGA indicated that there was a high number of grooms leaving or considering leaving the equestrian industry.

Members of the BEF Council will commit to adopt principles of the initiative which include; respect, integrity, fairness and equality.

This announcement marks the start of the inaugural Good Employment Week which runs from 15 – 22 November 2018.

For more information and tools, for both grooms and employers, visit the Equestrian Employers Association website