A new era for British Equestrian 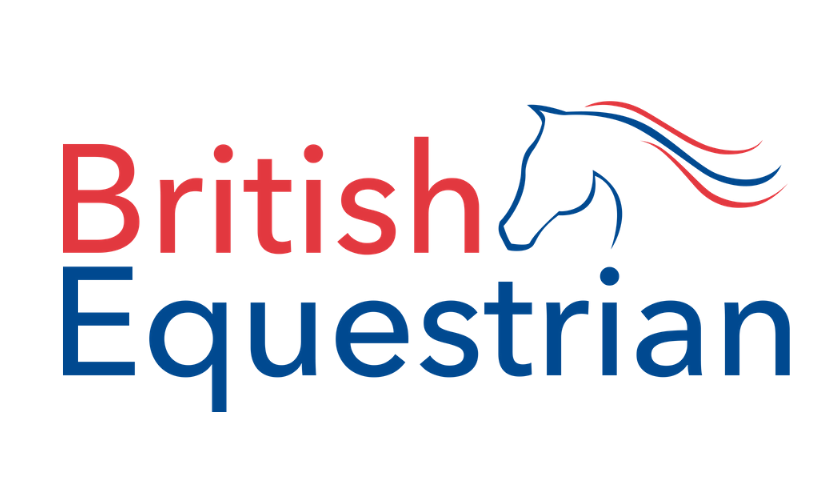 The British Equestrian Federation (BEF) is excited to announce that it will now be known as British Equestrian as part of a rebranding project. Many mainstream sports have taken the move to drop words such as Association, Federation and Union from their public face for a more modern approach – British Gymnastics, British Triathlon and UK Athletics to name a few.

The move brings the federation’s three separate brands of British Equestrian Federation, which handles policy and governance, Equestrian Team GBR, which covers the World Class Programme and senior championship teams, and Hoof, which encourages participation in equestrian sport, uniting under a single banner.  The organisation will be referred to as British Equestrian when used in writing and speech and the letters BEF will be retained for acronym use.

With the new name comes a new logo, which puts a more modern spin on the existing BEF logo with the addition of a contemporary, stylised horse’s head while retaining the traditional red and blue of the Union flag to represent Great Britain.

“We are just one of many sports to undergo such a rebrand in recent years,” said British Equestrian’s Interim Chief Executive, Iain Graham. “The feeling is that this change will give our federation a fresh feel while marking us out as the home for anybody who’s interested in equestrian sport – regardless of ability, background or discipline. This new identity will help to create a unified and easily identifiable face to both the equestrian and non-equestrian public.”

The federation also this week launches its new website, which can be found at the new address of britishequestrian.org.uk. The fresh, new design brings our previous three sites covering the federation, Equestrian Team GBR and Hoof all into one, easy to navigate portal for a one stop shop for all equestrians – participants, fans, officials and coaches – as well those visiting for the first time to learn more about the equestrian world.

British Equestrian is the national governing body for equestrian sports in the UK. The umbrella organisation represents the interests of over 3 million riders, vaulters, carriage drivers, workers and coaches via 18 independent member bodies (14 members and four associates). It was established in 1972 and is the largest representative body within the equestrian industry including the Olympic sports of dressage, eventing and showjumping, the Paralympic sport of para equestrian dressage and the recognised International Equestrian Federation disciplines of carriage driving, endurance, reining and vaulting plus horse ball, showing and mounted games.

Our member bodies cover participants of all ages and abilities – from gold medallists to grass roots while equestrian sport embraces all genders, men and women compete as equals. We work hard to remove any barriers to participation, champion equine welfare and industry standards through a number of initiatives with our partners and member bodies.