Official Statement Regarding a Complaint 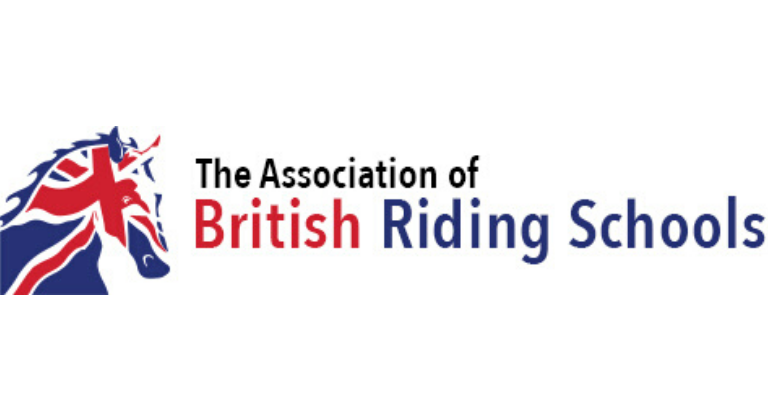 On Friday the ABRS received a serious complaint concerning one of their accredited riding establishments.

Jane Williams, ABRS Chair said, “The welfare of the horses, the safeguarding of clients and the workforce are at the heart of the ABRS. This matter has been taken extremely seriously and an official complaints procedure has been actioned.

We can confirm that other local public authorities are also investigating this matter.

Due to the sensitive nature of this issue we will not be answering any other questions at this time.